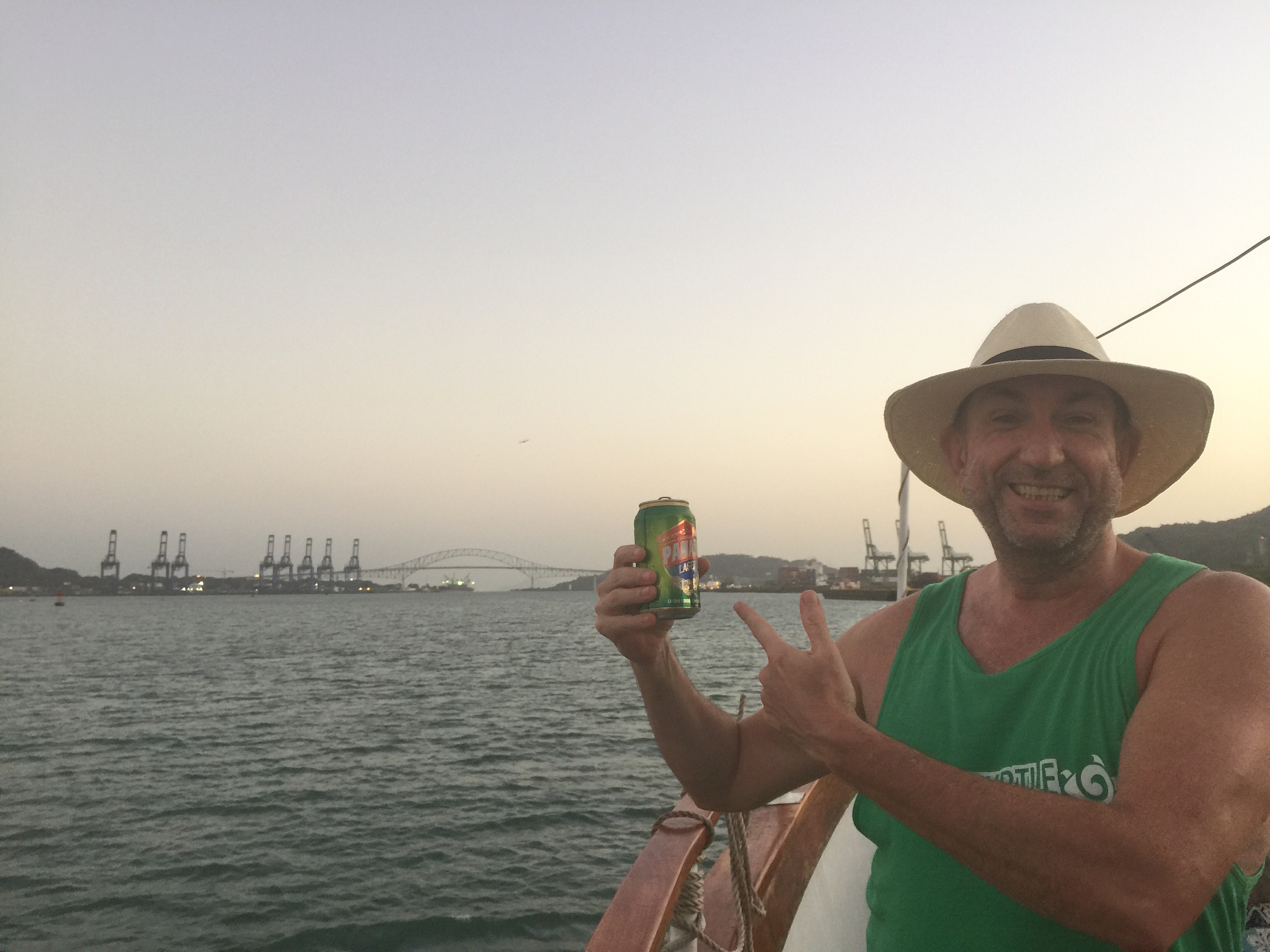 When I first started this blog I built the WordPress site myself and I was very enthusiastic about it.

I really love to write but I guess I write like somebody who doesn’t work full time as a musician but likes to play an instrument.  It’s a hobby and not my day job.

I get to write a lot of business plans, marketing communications, sales communications and things like that.  It’s a better creative outlet than it sounds.

Writing the narrative of a great strategy is very satisfying.  I love generating a picture of today and a view of the future in words; it is very powerful.

As I was learning and building this site, I had this vision of getting up every day and my thoughts exploding on the page.  I saw myself blogging my way around the world and capturing everything in real time.

The reality was that I got as far as San Fran, first leg, met one of my favourite travel buddies and next thing, we are in Mexico, off the grid, drinking tequila on the beach.

Everything was happening quickly and I wanted to focus on being in the moment and not writing about the moment.  I realised what I had set up for my blogging adventure was insufficient and I wasn’t stopping to fix that.

Then later comes along and it’s, man!  How am I ever going to make anything out of all this stuff?

So then nothing happens and I decide I am a pretty bad blogger.  As much as I like writing, I wasn’t prepared to do it like a job.

You are reading this now because I found a better way to do it, which I will explain as I go and hopefully you will find it useful.

Circa December 2015, me in Panama, on the Panama canal, in a Panama hat, drinking a Panama beer.  By the dopey look on my face it may have been my sixth beer.

What I loved about this experience was the sense of accomplishment achieved by the construction of the canal.

Somebody had a big idea and then generated it with such force that a path was cut through a continent to allow us humans to get where we need to go faster.  We did that. 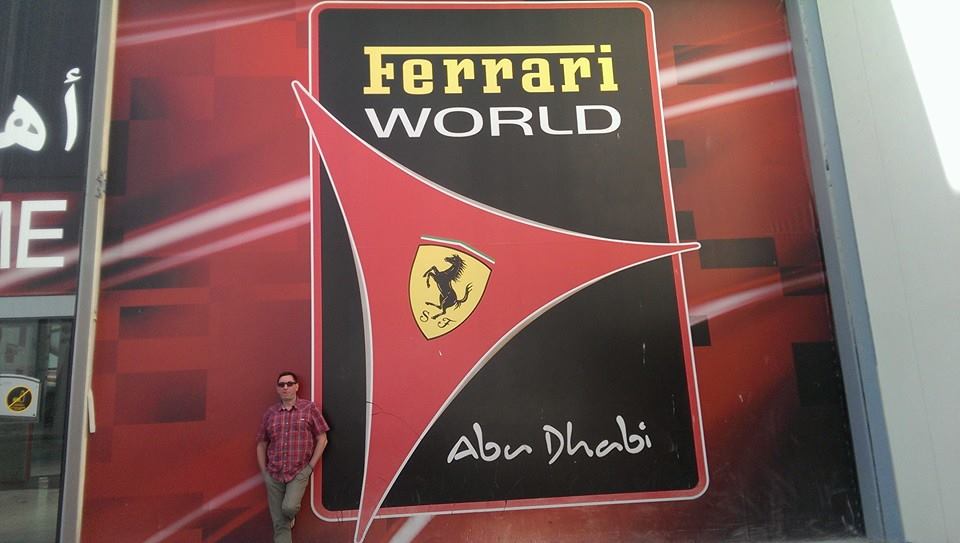 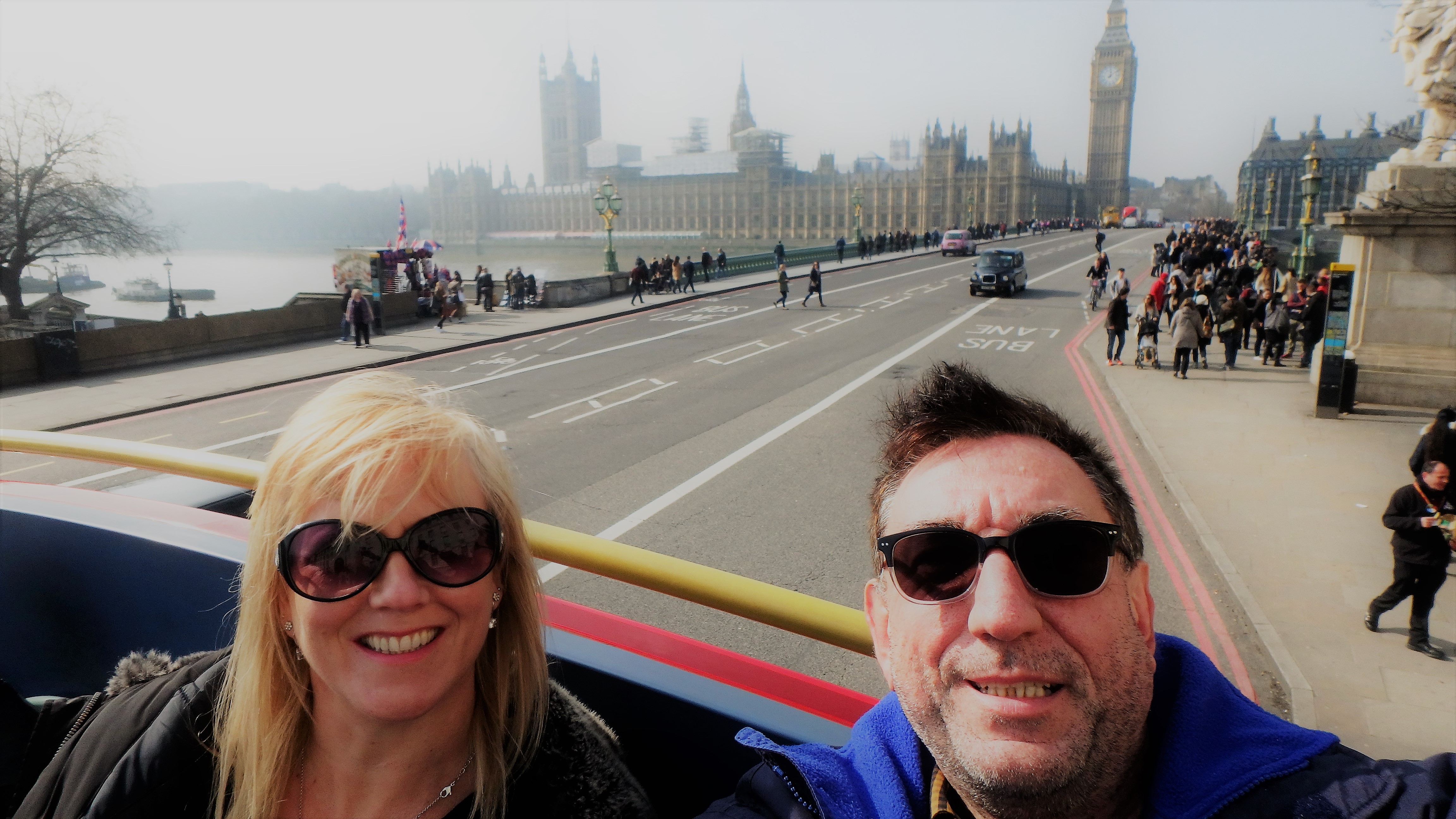 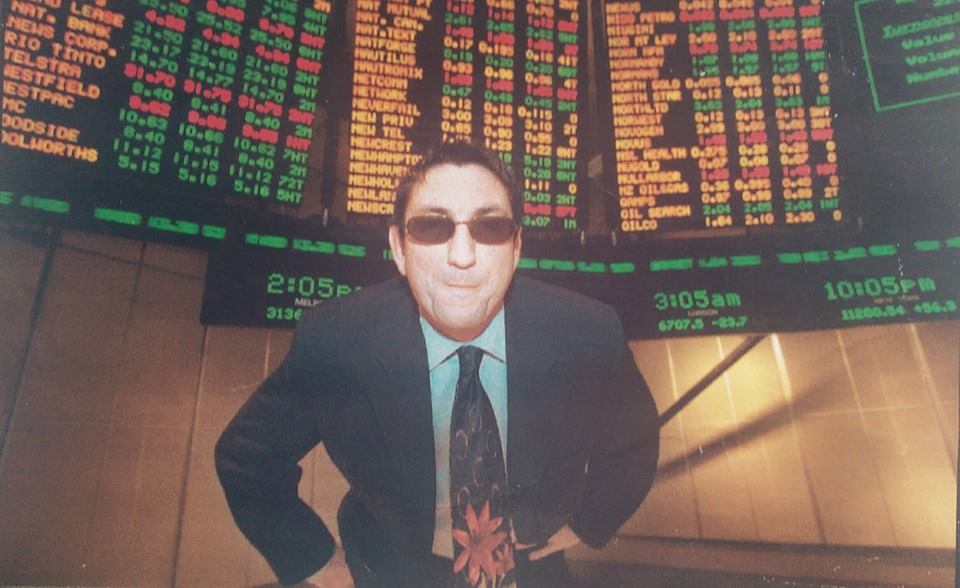 View all posts by Deb Sein → 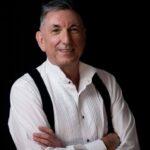 This site showcases some of my creative writing and digital publishing skills. If you like any of what you read, please let me know or share it.

If you want to sponsor me, you can throw money at me via my Patreon site.